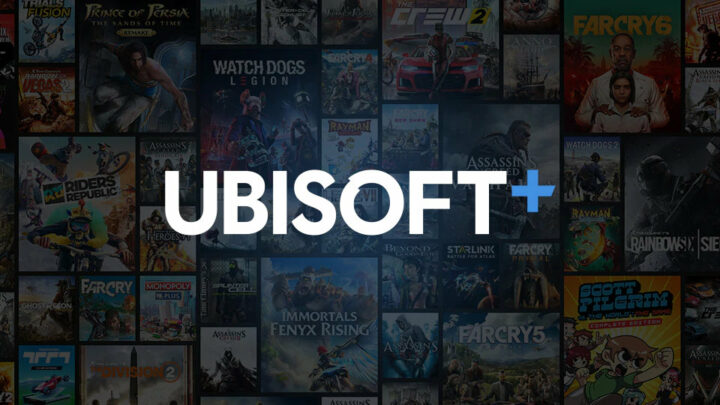 Publisher Ubisoft’s game subscription, Ubisoft+, was launched in January 2022 Roughly announced for the Xbox consoles. But nothing has happened since then. A subscription to Ubisoft+ currently costs 10,99 Euro per month and then grants access to the titles of the provider. Now there are new indications that Microsoft consoles will be launched soon.

Ubisoft has already included some of its games in the PlayStation Plus Extra and Premium flat rates. So it’s possible that Ubisoft+ will be part of Xbox Game Pass Ultimate – as will EA Play. This would once again increase the value of Microsoft’s flat rate. It is currently unclear whether Ubisoft is also planning the Ubisoft+ offer for Sony’s PlayStation consoles.

It is also said that the Chinese publisher Tencent wants to expand its already acquired shares in Ubisoft. However, more details are still missing.