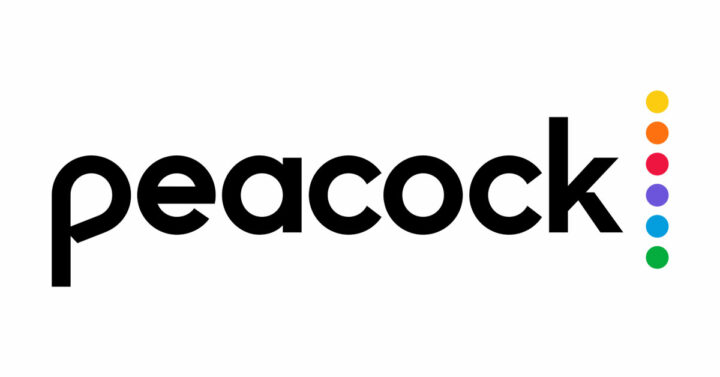 Dog lovers beware: According to NBCUniversal, the two companies Peacock and Lionsgate have signed a multi-year deal that will produce the three-part series ” The Continental” – a prequel series to John Wick. It illuminates the history of the origins and the inner workings of the exclusive Continental Hotel, which is at the center of the John Wick universe and serves as a haven for contract killers.

From the perspective told by the hotel manager, young Winston Scott (Colin Woodell, based on Ian McShane’s character in the films) is towed through the New York of the year 1975 to confront a past places he thought he had left behind. Winston embarks on a deadly course through New York City’s mysterious underworld in an attempt to seize control of the iconic hotel that serves as a meeting place for the world’s most dangerous criminals.

This article contains affiliate links, we therefore mark it as advertising. By clicking on it you get directly to the provider. If you decide to make a purchase there, we will receive a small commission. Nothing changes in the price for you. Thank you for your support!

This is how Google wants to improve search results