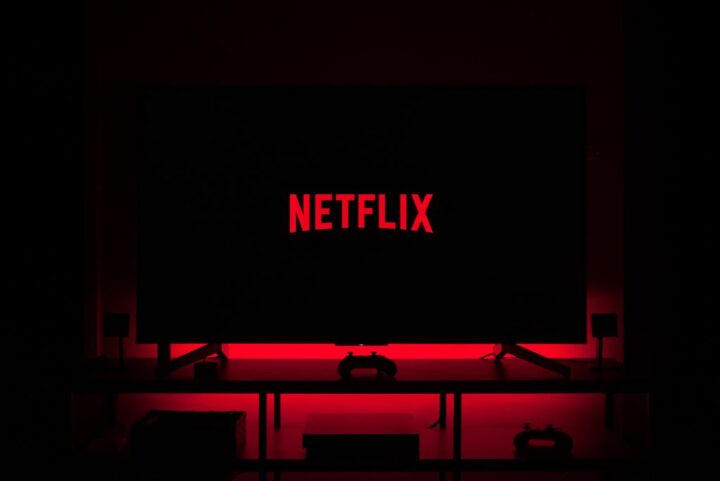 It has been known for a long time that Netflix will offer an advertising-based subscription level. Some early references to the subscription have recently been found. So there will most likely be no download option. According to a report by Bloomberg, the group will probably not advertise everywhere. Accordingly, first broadcasts of original films and the children’s program should remain free of advertising. Furthermore, the studios could also prohibit Netflix from placing advertising within films or series if Netflix is ​​only the licensee. However, the company could still place ads before and after the film or series.

The new subscription is expected to launch next year. Let’s see what details will emerge by then.

This article contains affiliate links, so we’re marking it as advertising. Clicking on it takes you directly to the provider. If you decide to make a purchase there, we will receive a small commission. Nothing changes in the price for you. Thank you for your support!

LG OLED of the Year 2022 will receive Firmware 3.20.24 with Dolby Vision “Precision Detail”

QNAP releases QTS 5.0.1, these are the innovations